After a very speedy flight with AirAsia from Yangon we landed into Bangkok in the early afternoon.

After one month in Myanmar it was exciting to experience a new country and culture. We took a bus from the airport to Koh San road, where we were imersed into the crazy tourist heaven. With street food stalls and markets everywhere. Our hotel was just across the river so for 3baht we caught the ferry.

Our hotel the Baan Wanglang Riverside situated beside the river had perfect views and a decent breakfast with a rooftop bar. We decided to wander around the following day paying 100 baht for a tuk tuk to take us around to several highlights of Bangkok including the Golden Mount, Chinatown, and the Grand Palace. 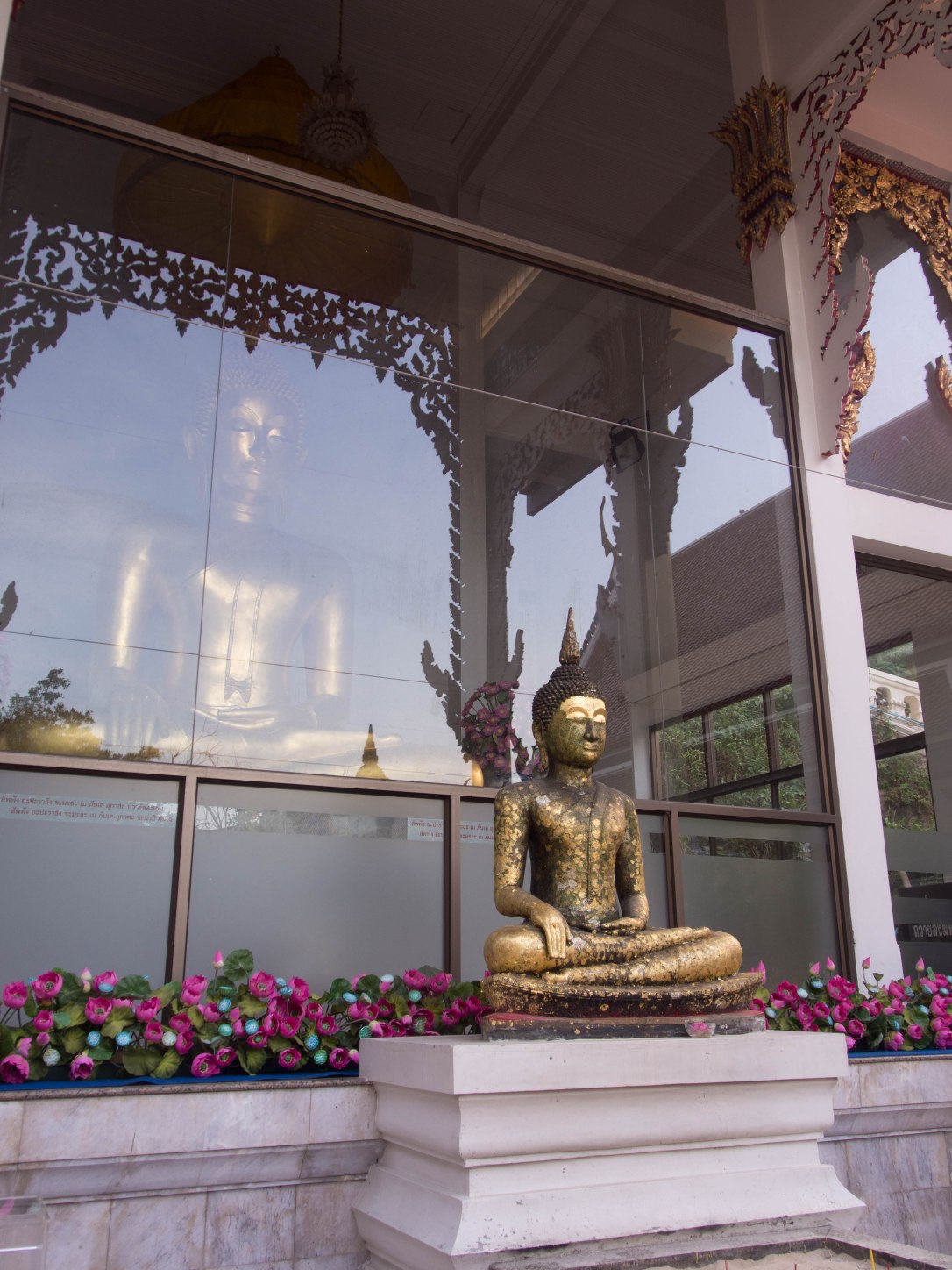 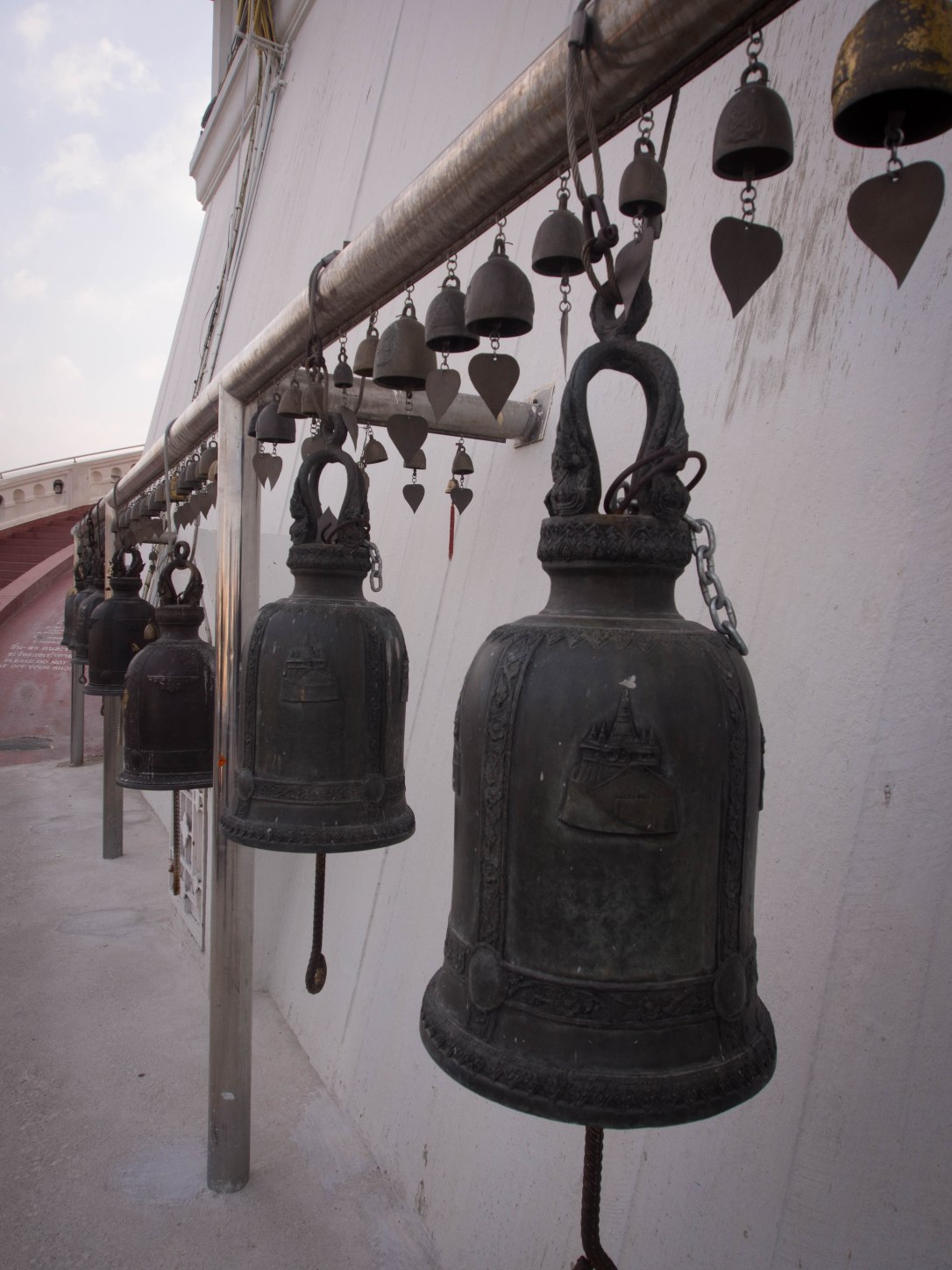 The traffic in Bangkok is so extreme. I learnt the traffic system means nothing and motorbikes driving on the footpaths is completely normal. Something which would never happen in Europe. Police officers controlling the flow is also normal in case the traffic lights don’t work.

The food though, walking around Chinatown there was so much choice. Definately a good place for feeling satisfied. Sea food, Thai pancakes,  pad Thai, meat skewers and a wild choice of fruit. 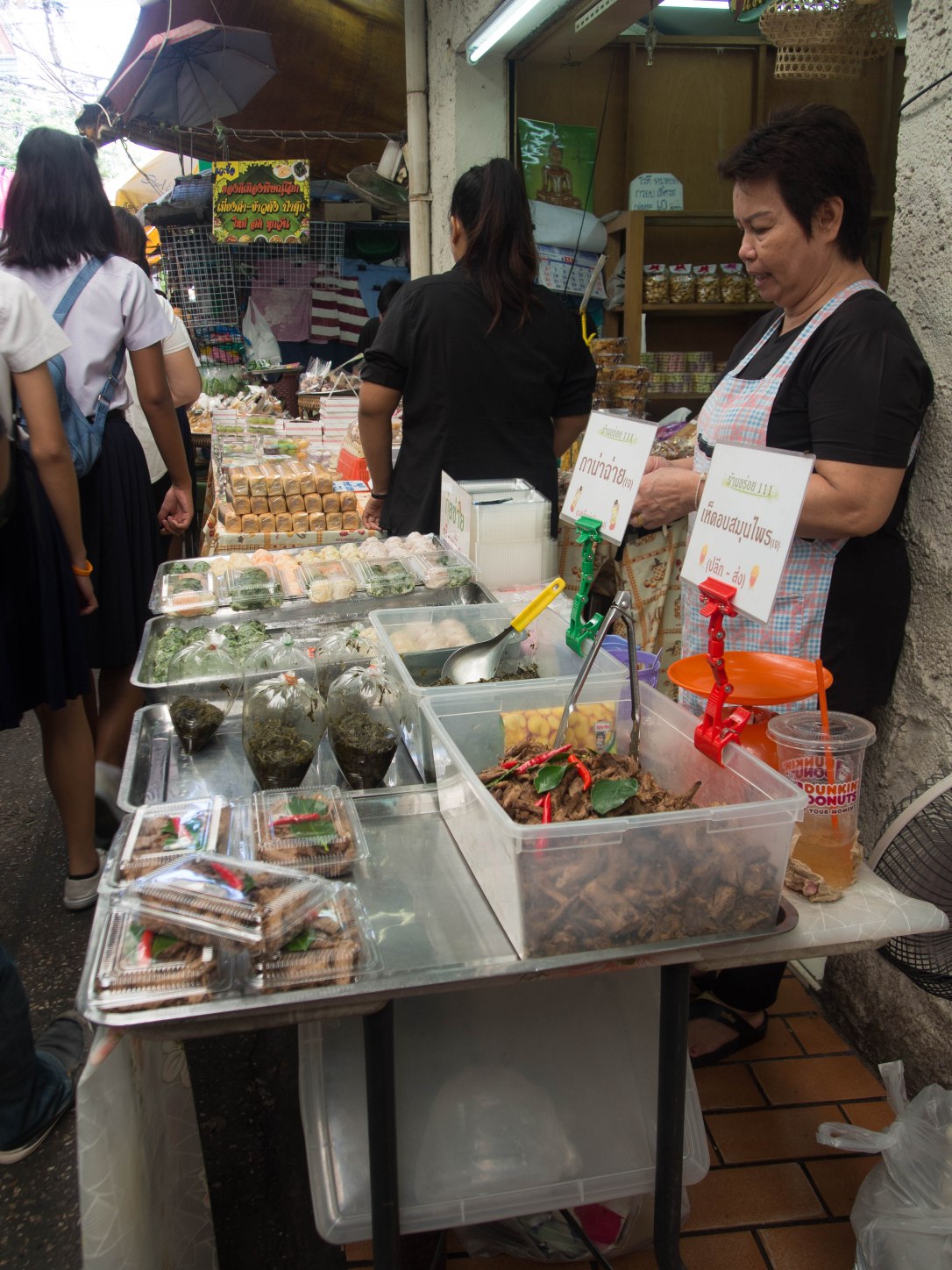 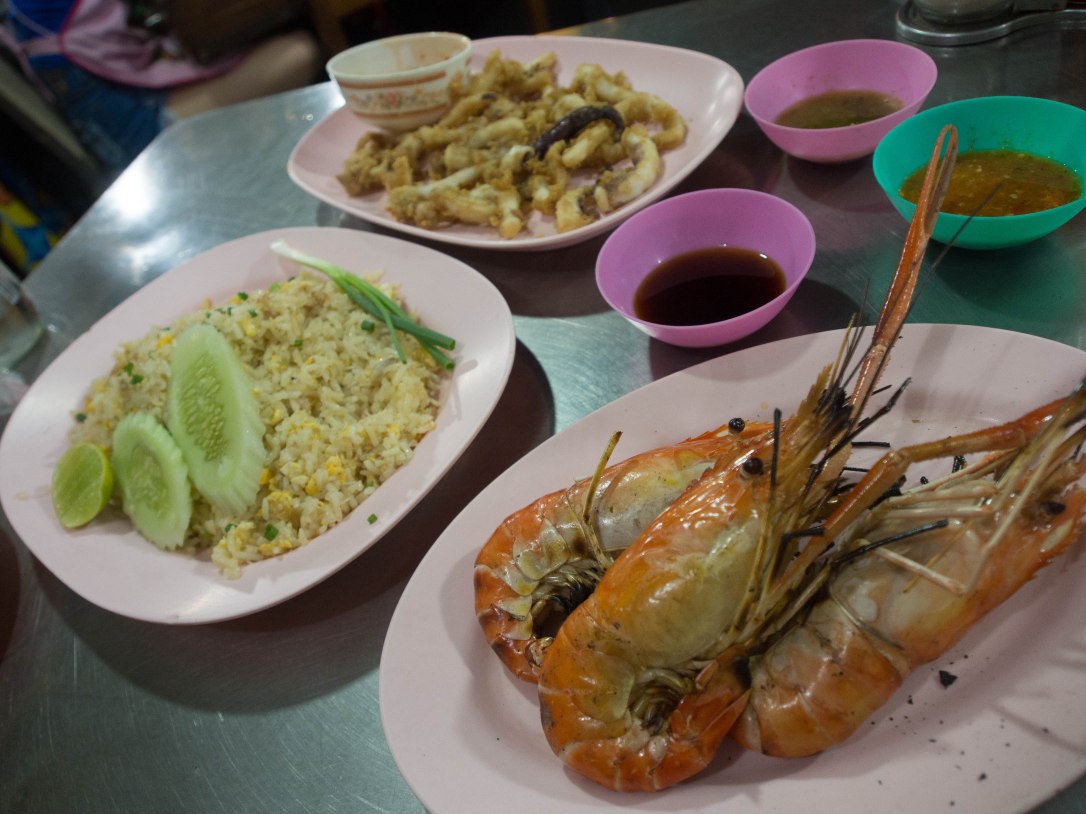 I noticed since the king passed away, the majority of the Thai people, we’re  wearing black as a sign of mourning. Especially around the Grand Palace where many locals gathered around.

Personally Bangkok was one big chaotic city, of course coming from Myanmar it seem way more developed and westernised. McDonalds, and all the other fast food chains on every street.

We were happy to be heading south to the coast and spend some time on Thai beaches.

Published by my heart of wanderlust